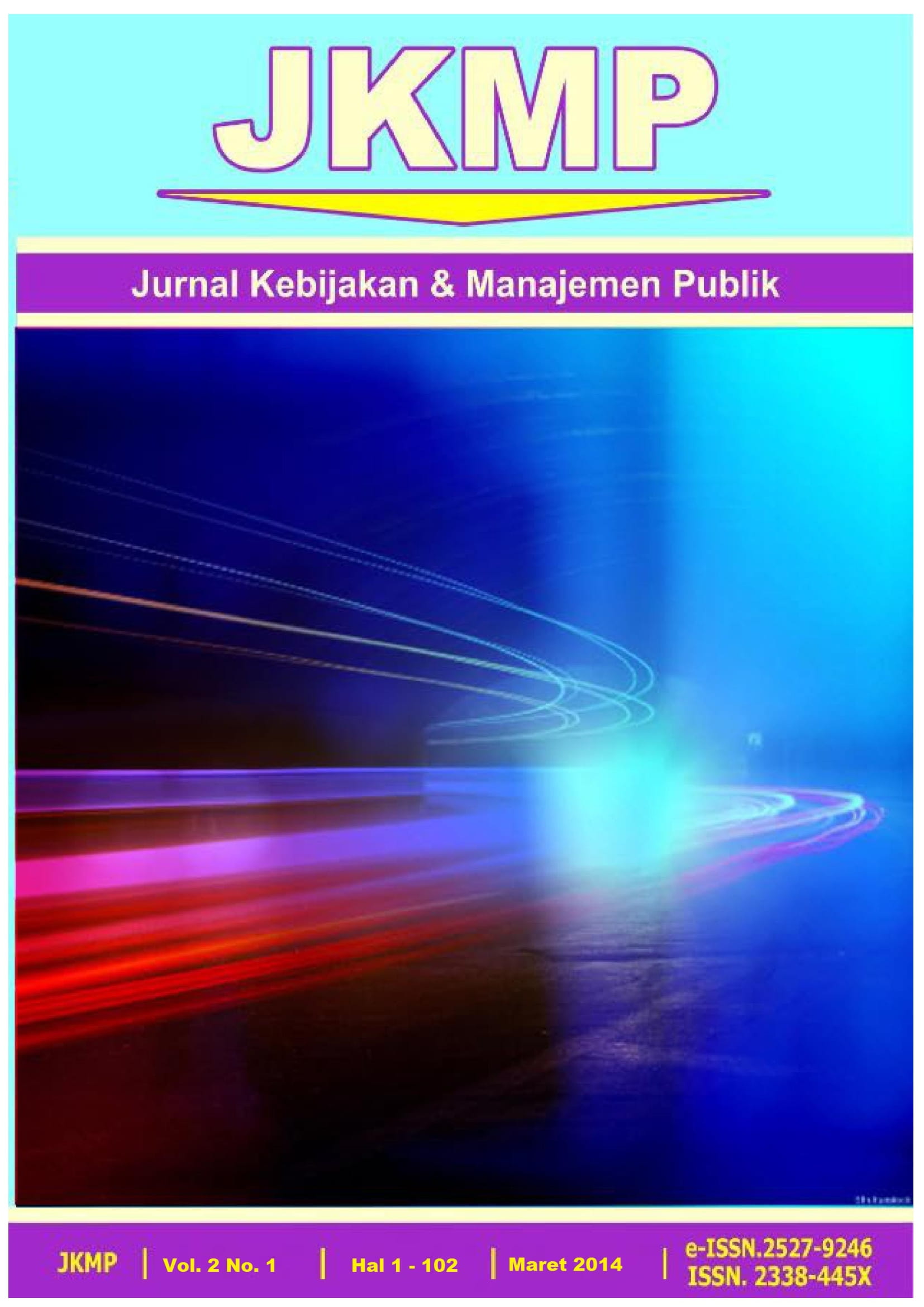 Picture in here are illustration from public domain image or provided by the author, as part of their works
View Article
DOI: https://doi.org/10.21070/jkmp.v2i1.408
Keywords:
empowerment, community, development, economy

The purposes of this research were to describe the role of government and non-governmental in community economy empowerment and to know the supporting factors and inhibiting factors in community economy empowerment. Research methods used qualitative approach. Techniques analyzing of data in this research used model interactive. The result showed that government policy on Sidoarjo Regency in empowering people, especially duck farmers in the Kebonsari Village, Candi Sub-district. They give duck and facilitate for infrastructure. It shown that the respond of government to train, direct, and control community, as well as opened market especially in outside of local area. In the other hands, the facility is given by government through giving easily to get loan from the bank as capital. Thus, community decided to build duck farmers as empowering activity.

This work is licensed under a Creative Commons Attribution 4.0 International License.